Each season, we select a few of our favorite musicians from across the Mid-South to play on our stage. Whether they’re someone new to you or an old favorite, each act brings their own Memphis charm. Past acts have included John Paul Keith and The Voice’s Mandi Thomas.

A native of Marion, Arkansas, Bailey Bigger began writing and performing seriously in neighboring Memphis at the age of 14. Following her 2020 debut EP Let’s Call It Love, Bailey has received national attention for both her talent in songwriting and her otherworldly vocals.

Star & Micey are Memphis's indie sweethearts, playing alongside bands like The Black Keys, CAKE, The Steve Miller Band, and the Lumineers to name just a few. Their albums transverse genres, spanning from Americana to folk, to indie rock and even pirate-folk. 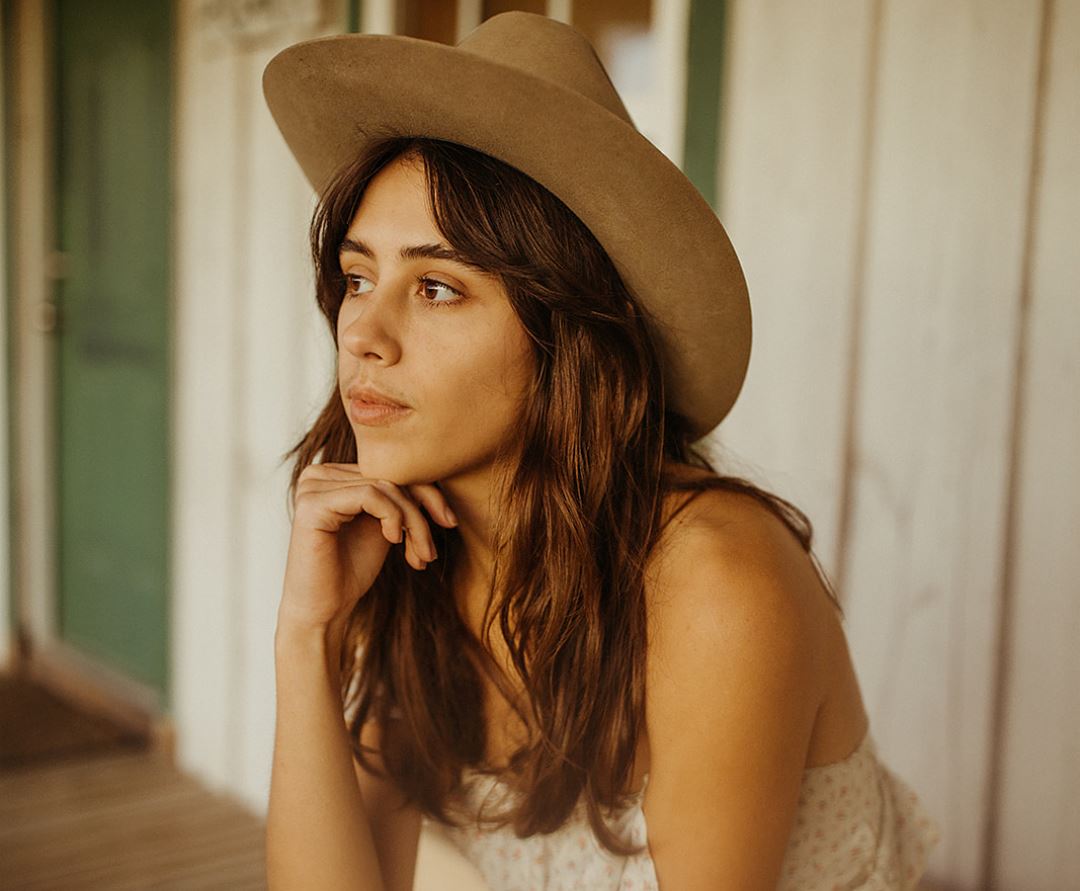 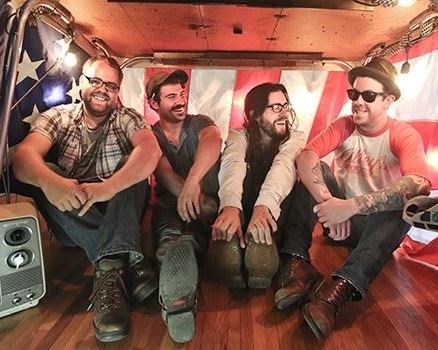 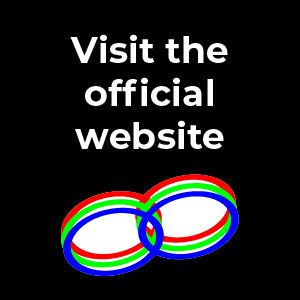 Are you getting excited? Here's a little preview of what you'll get to see!

Thank you to the following sponsor for making this show possible 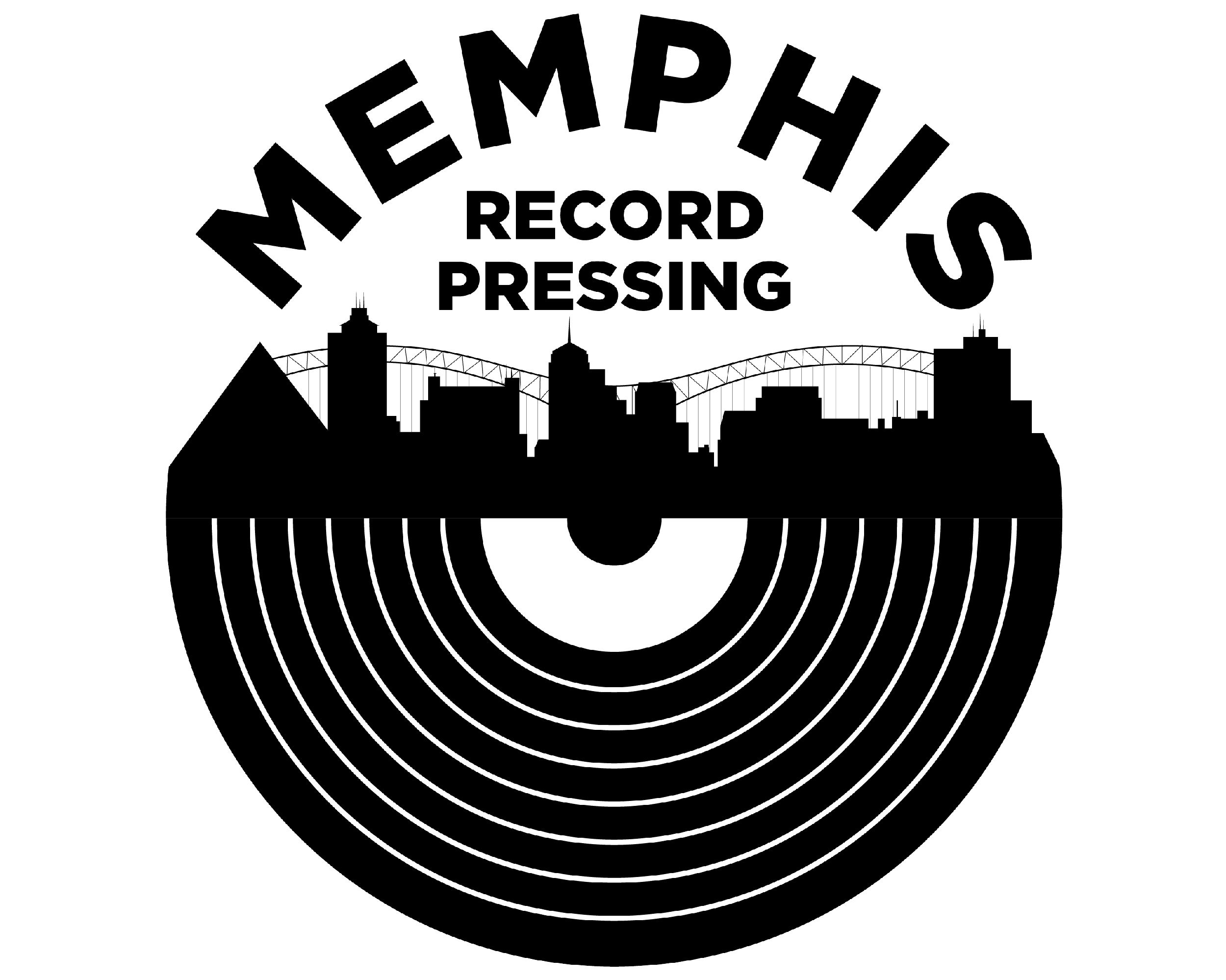 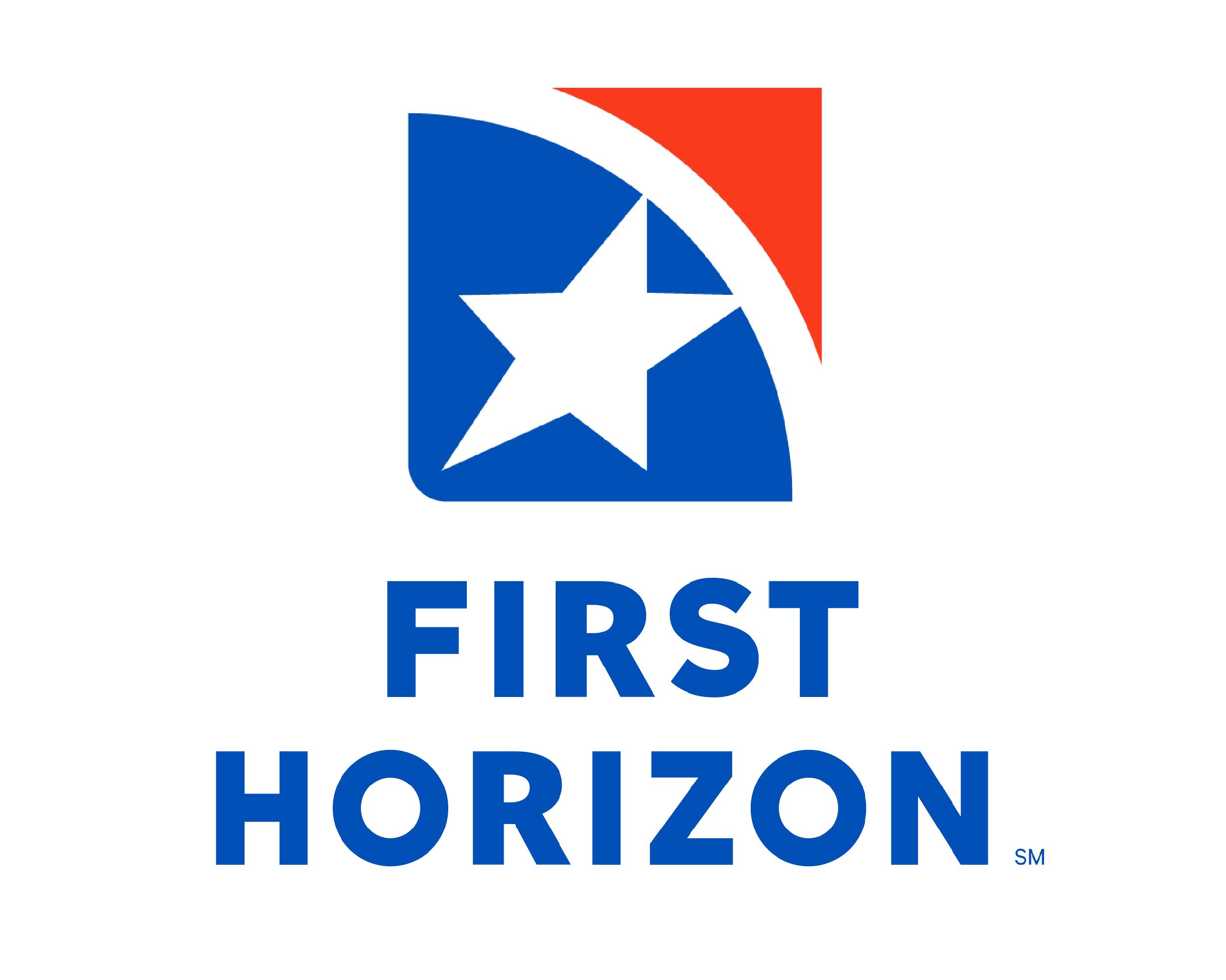 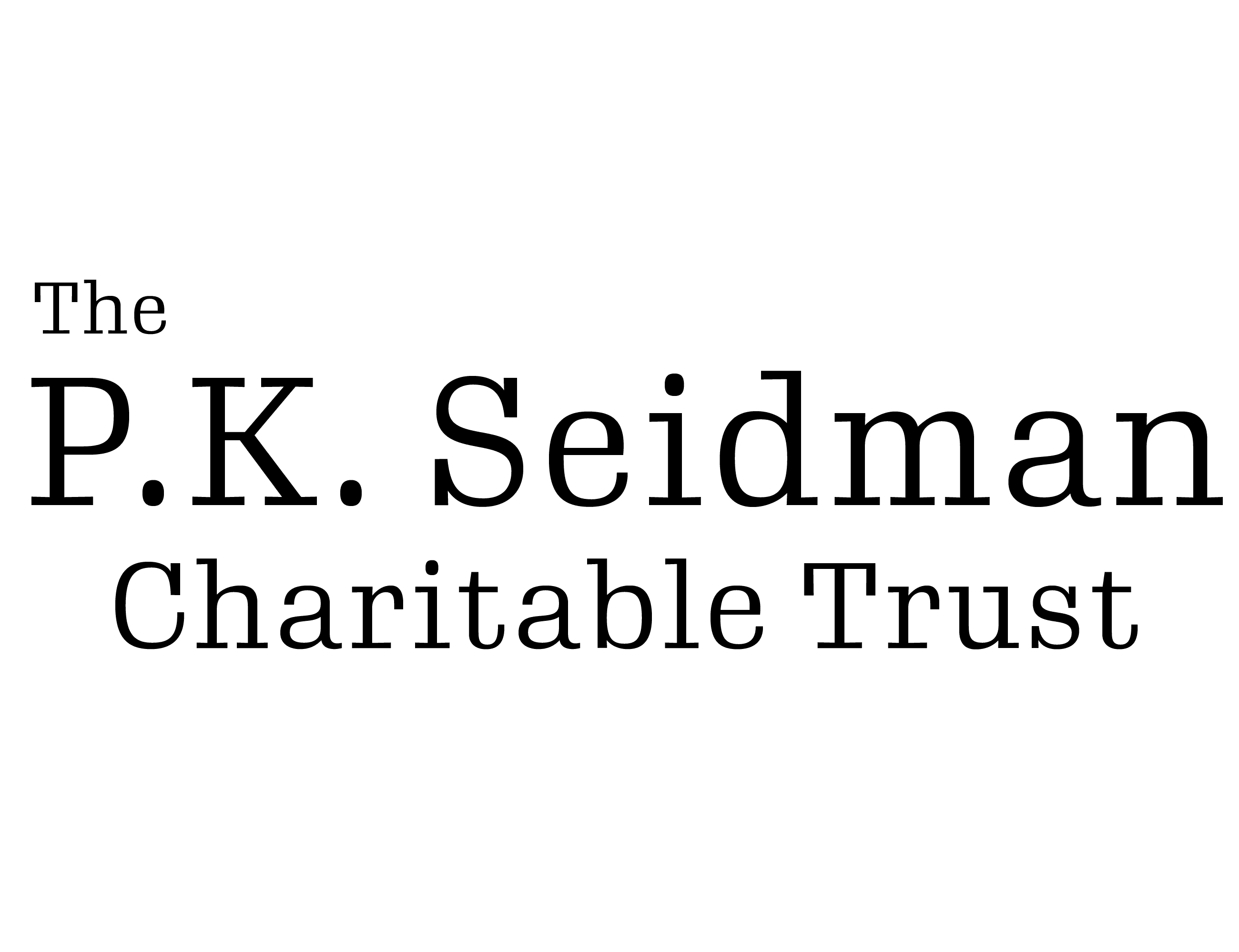 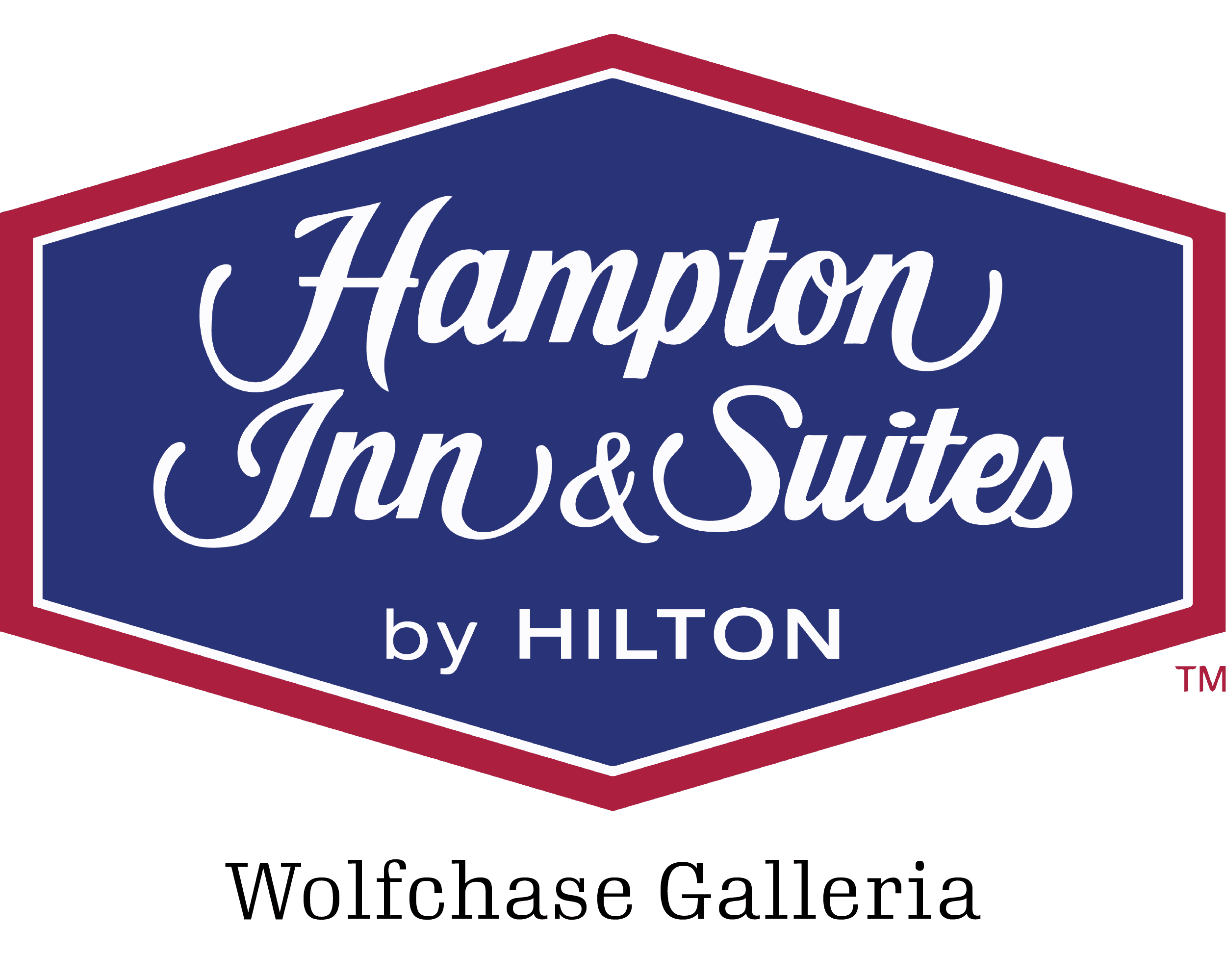 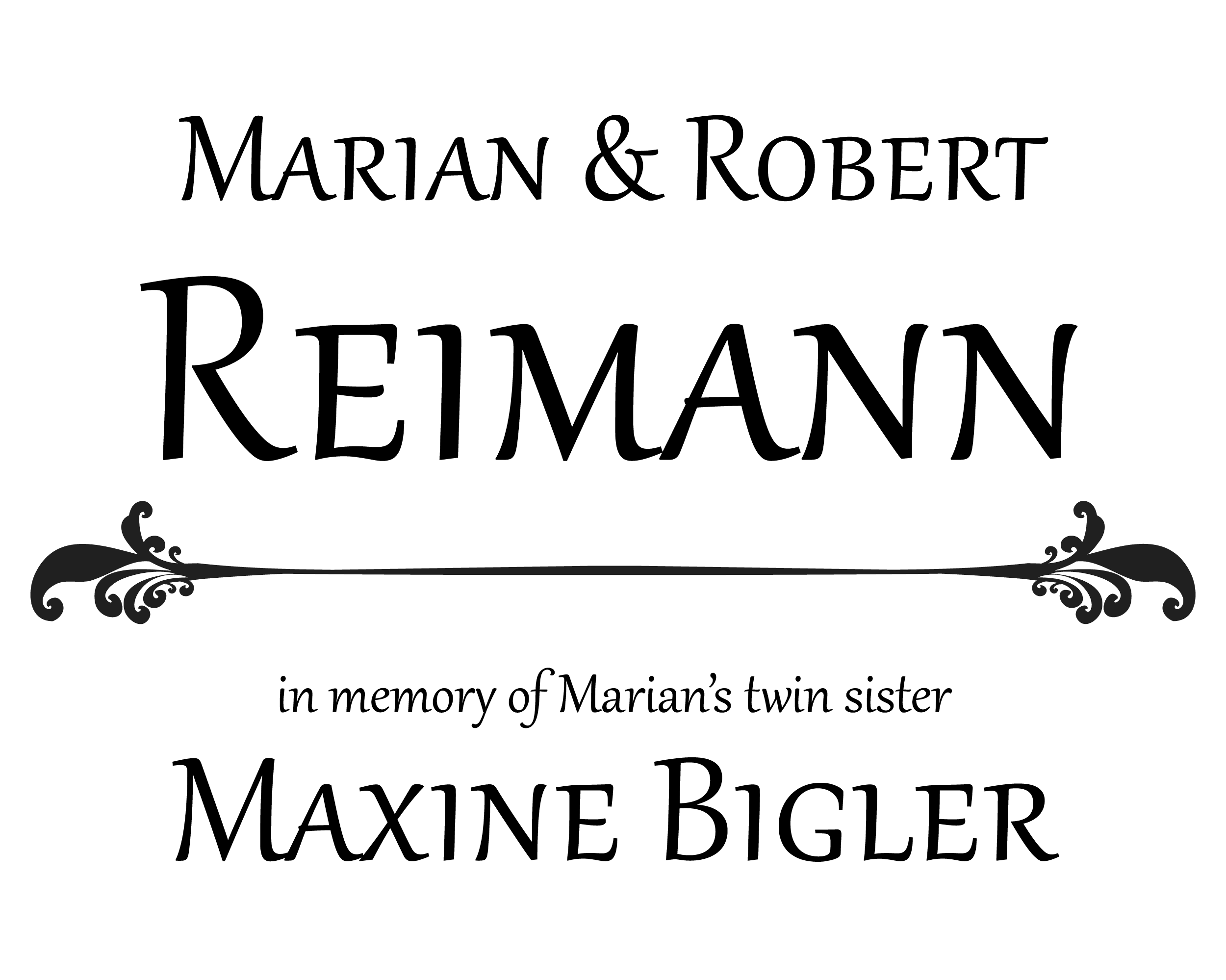 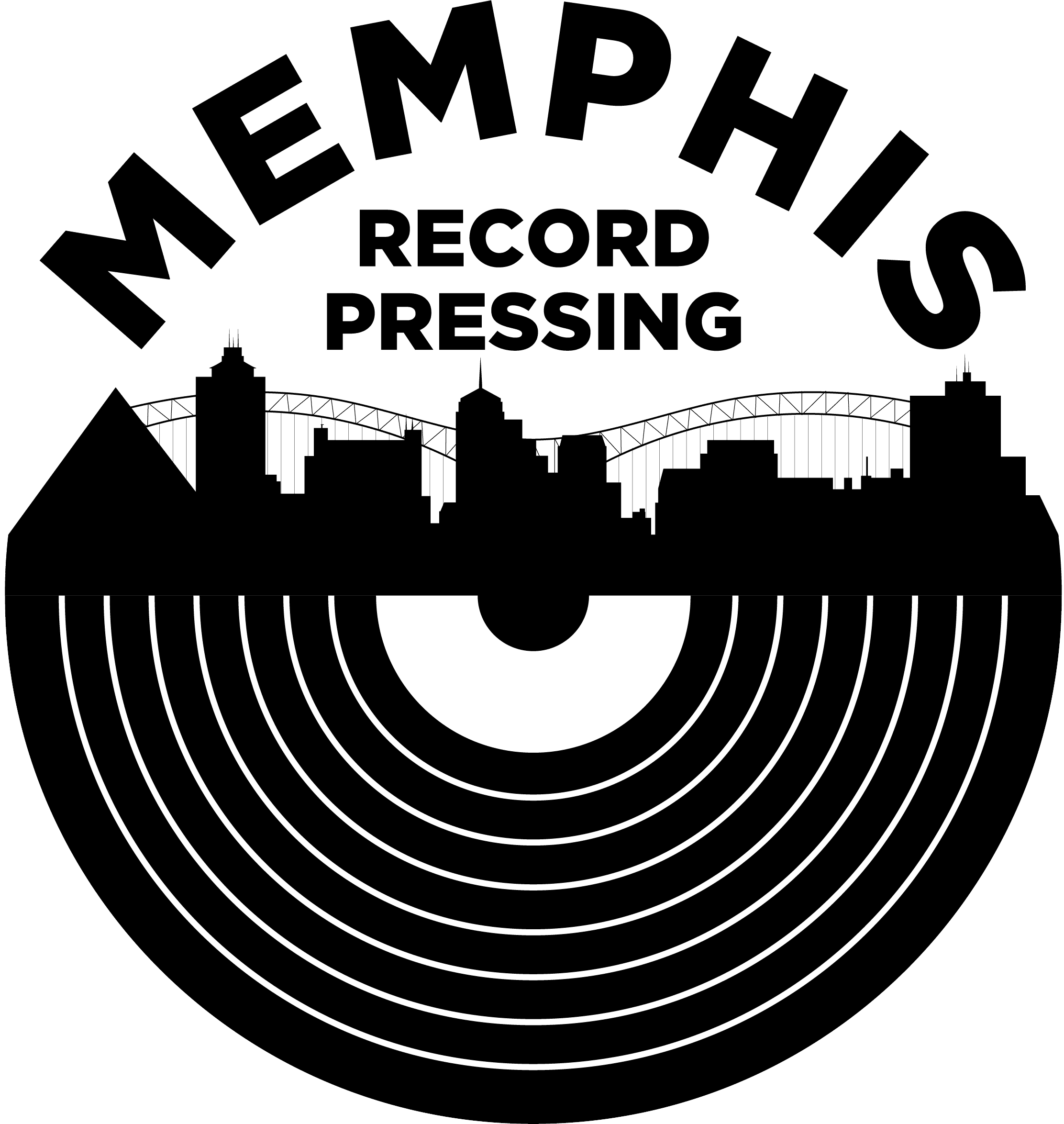 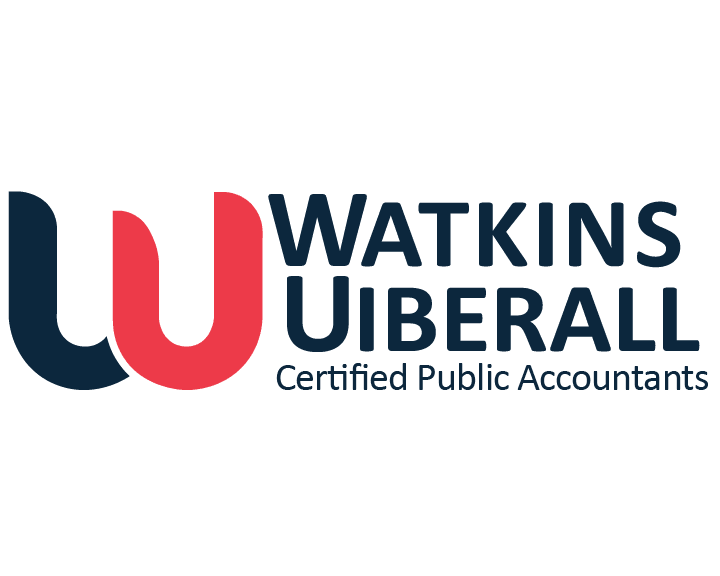 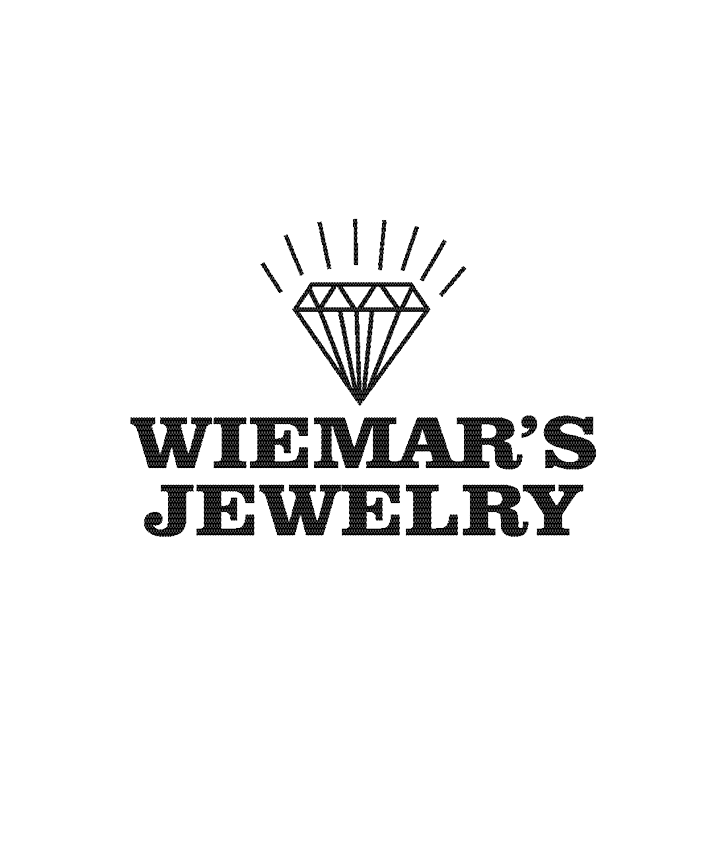 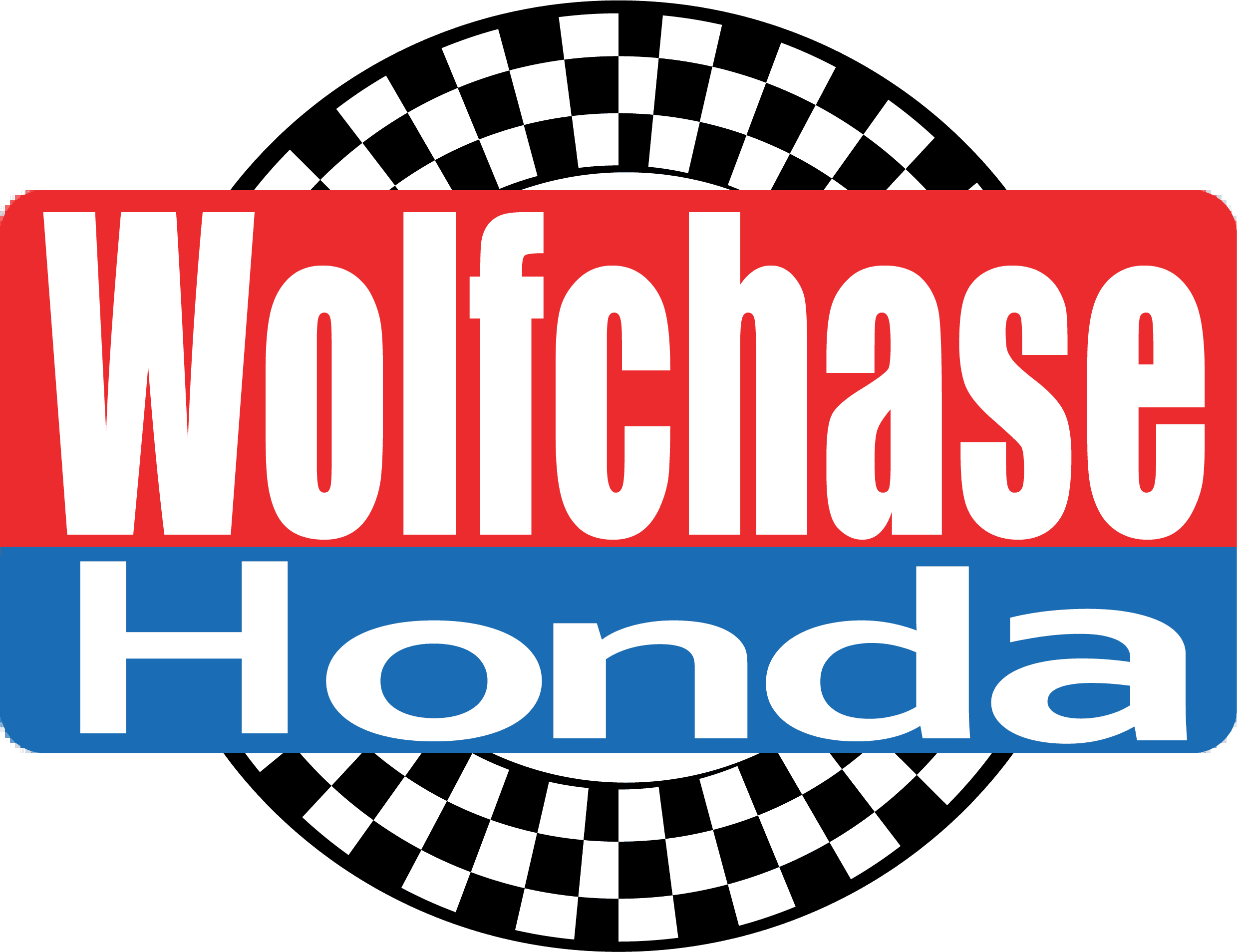 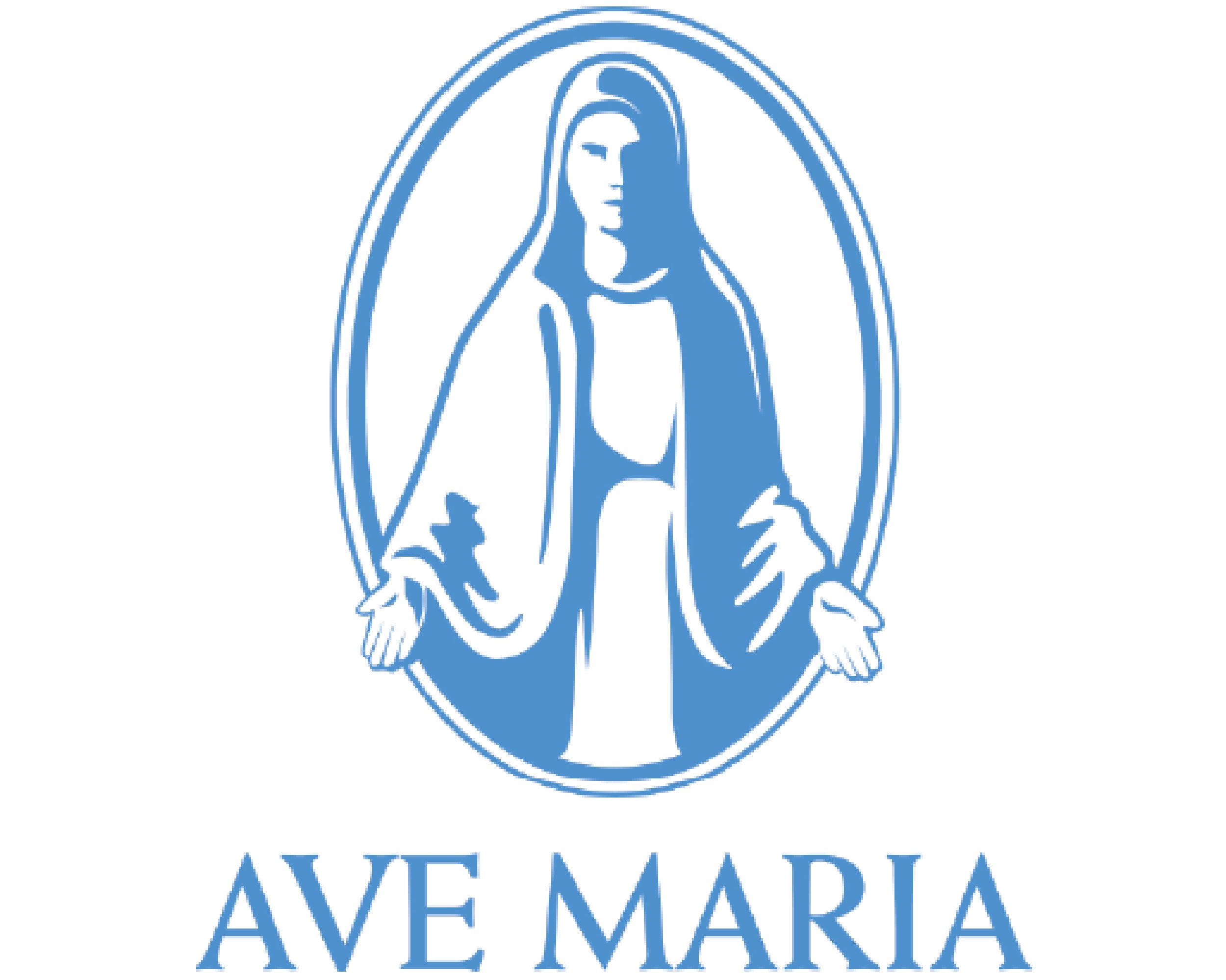 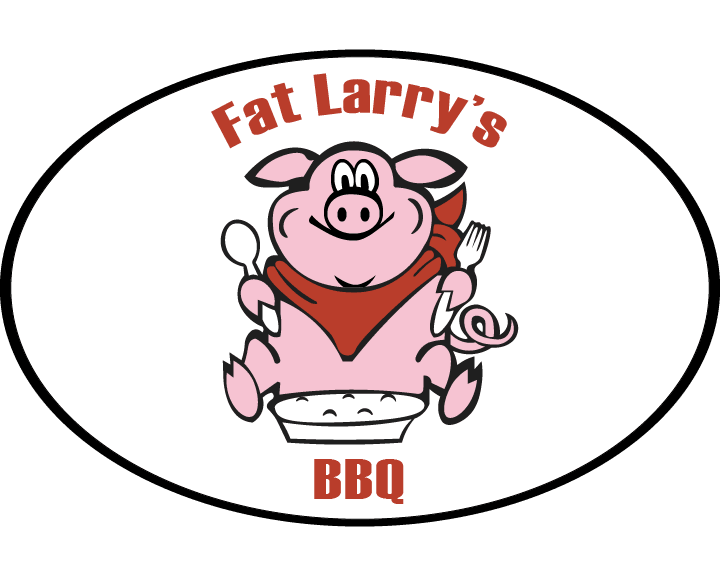 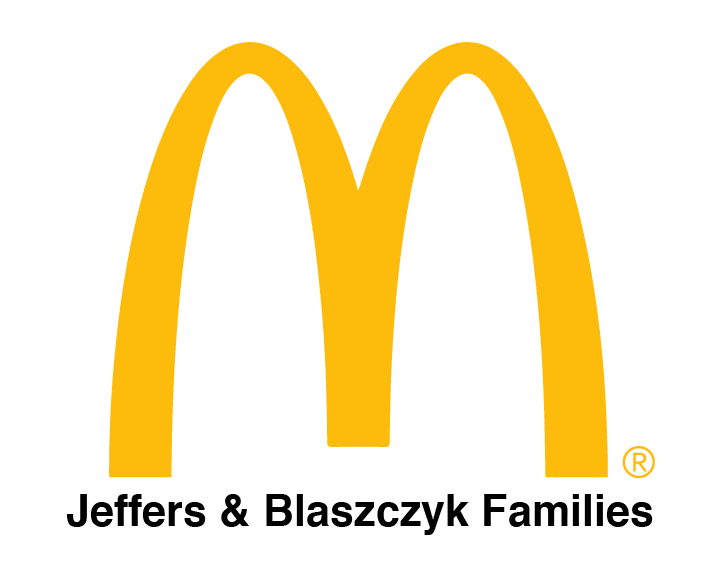 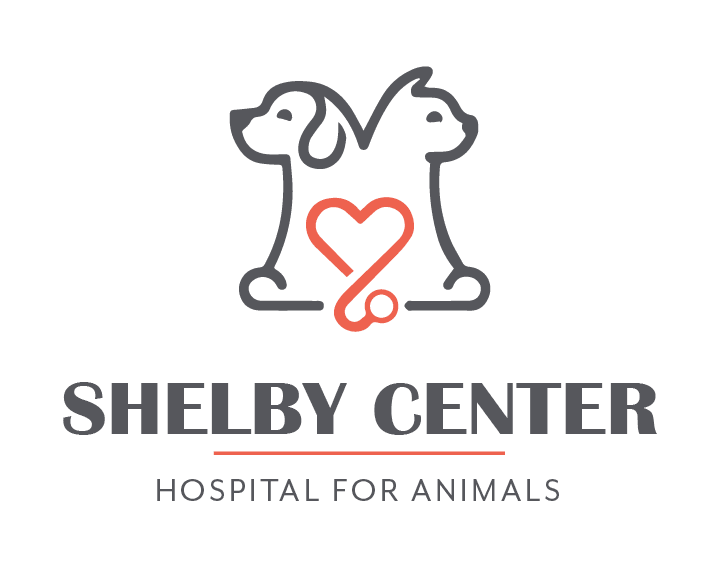 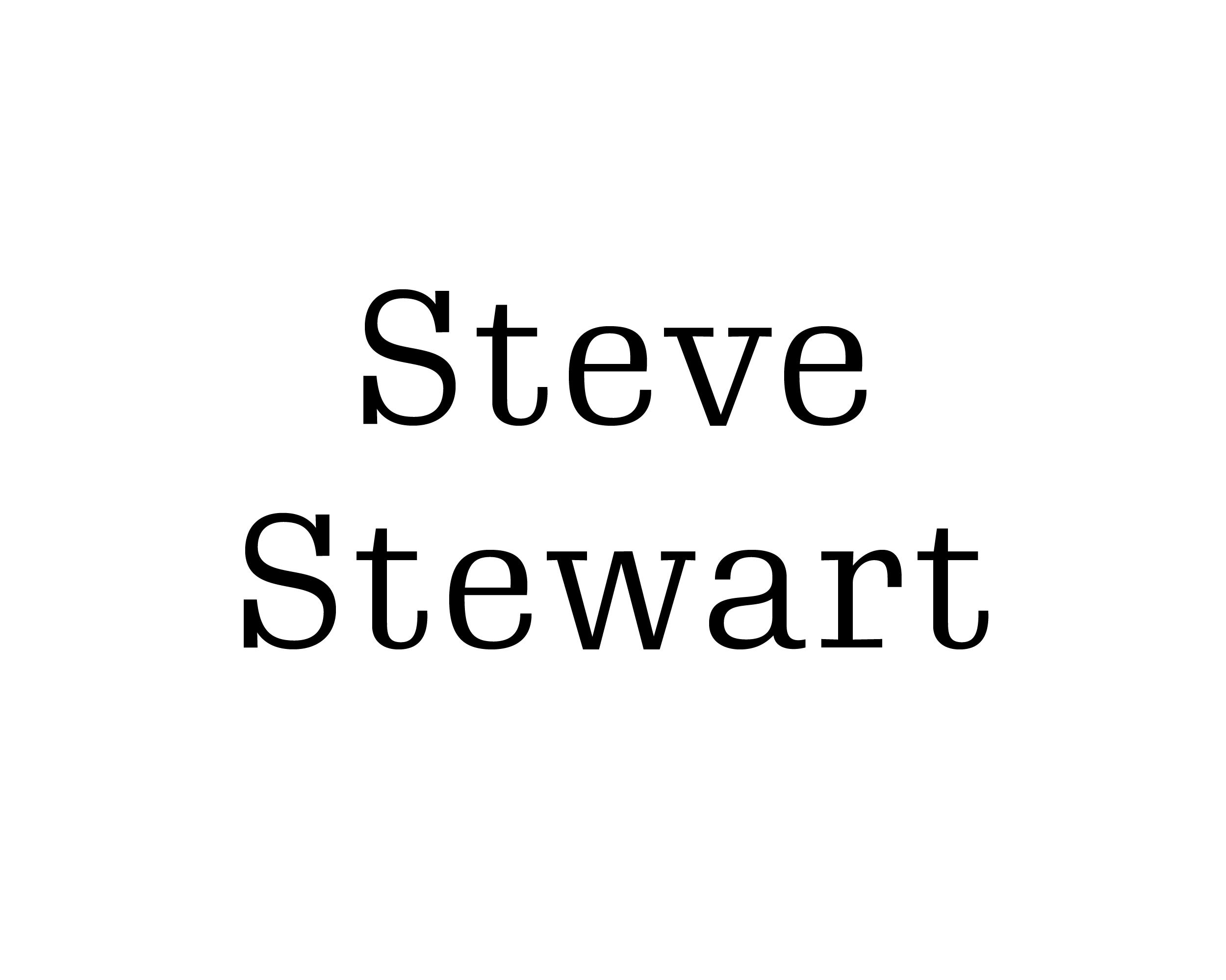 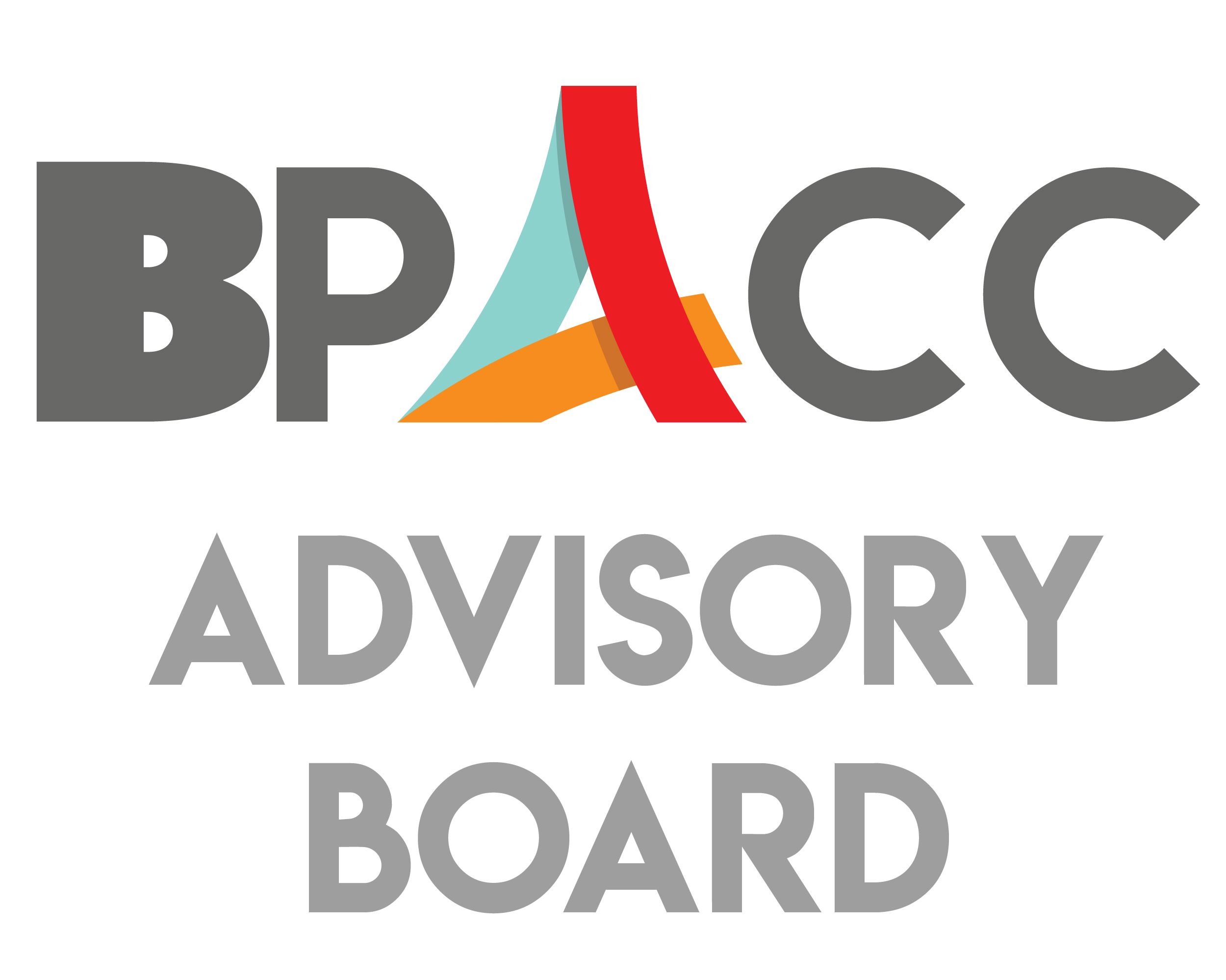 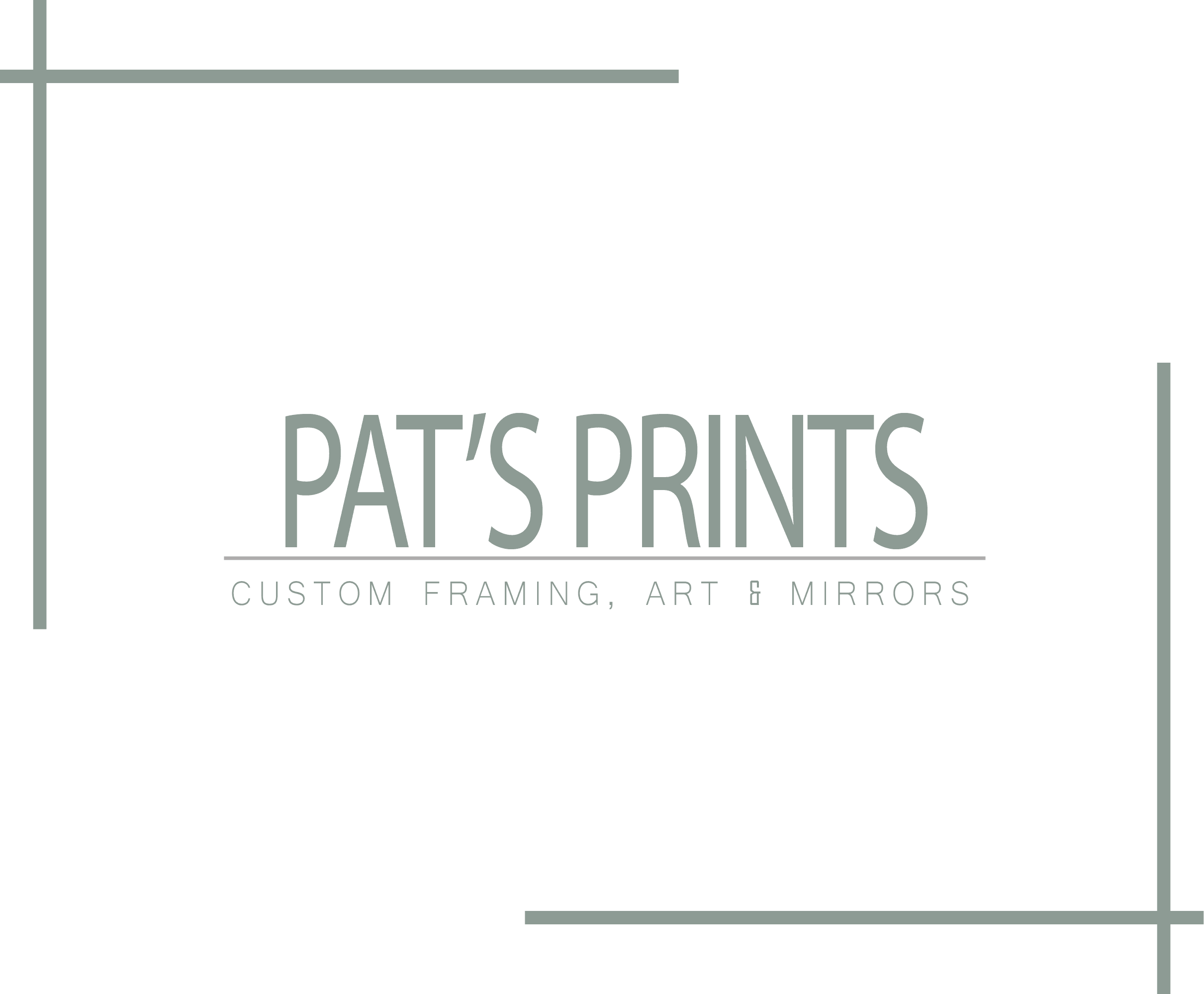 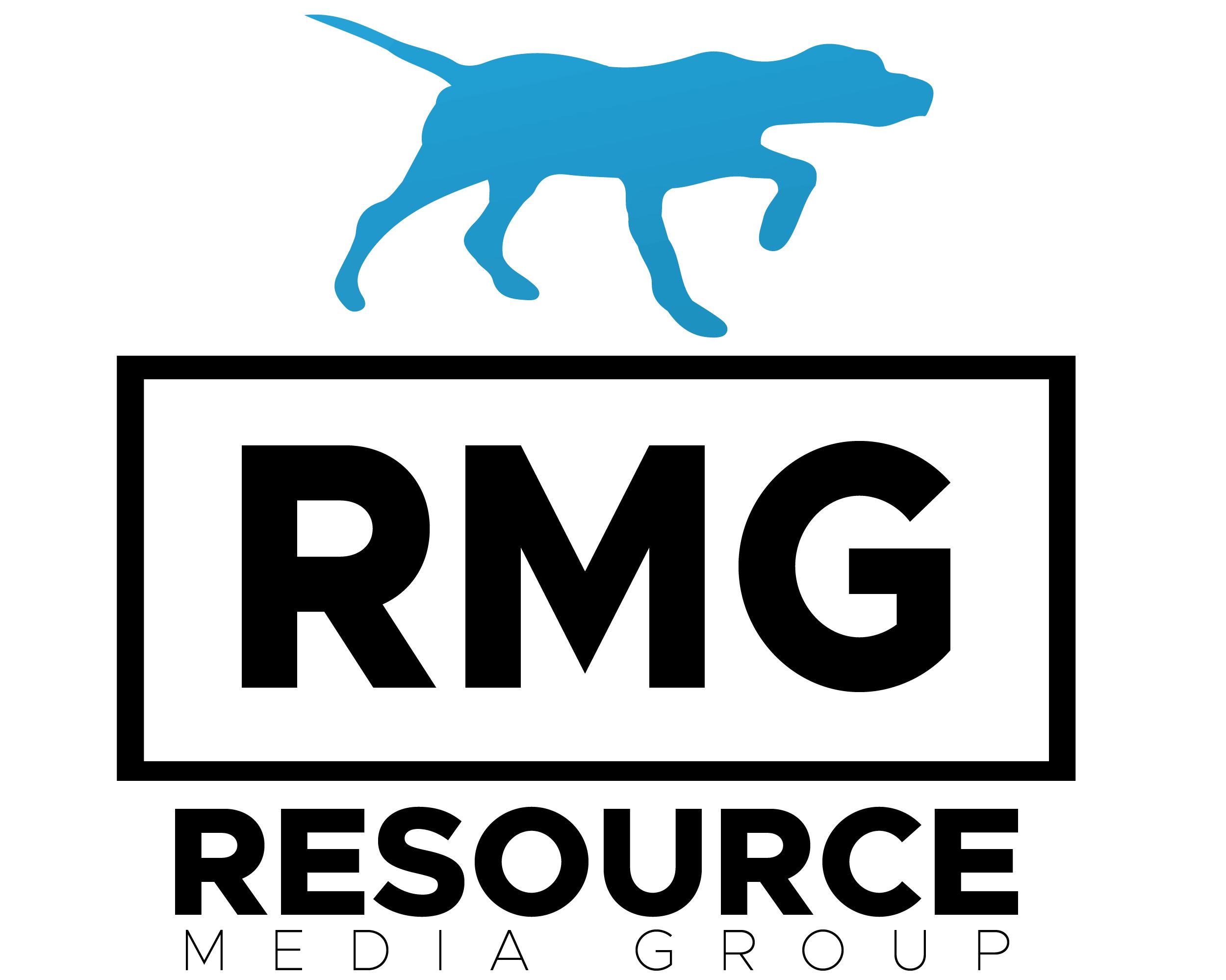 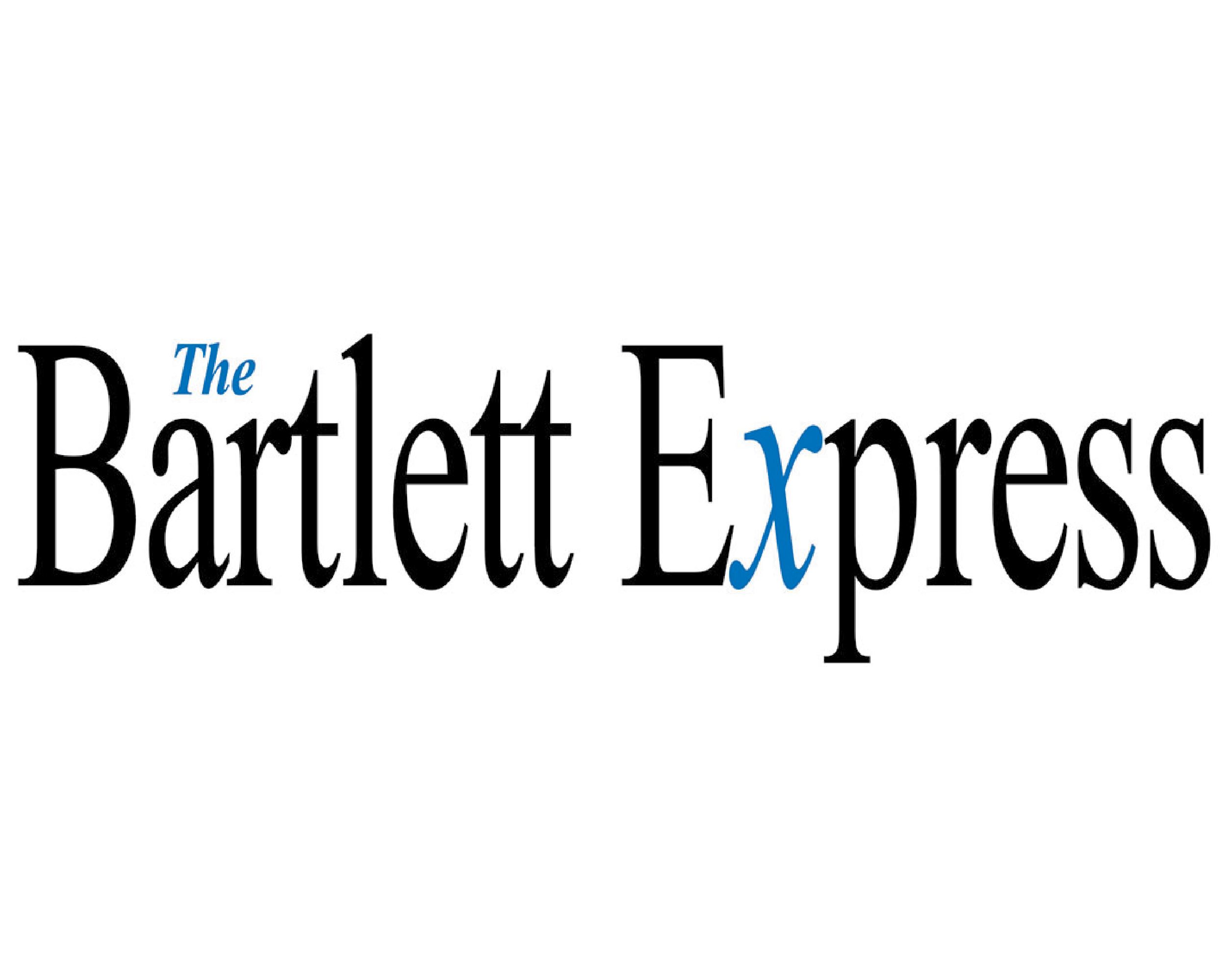 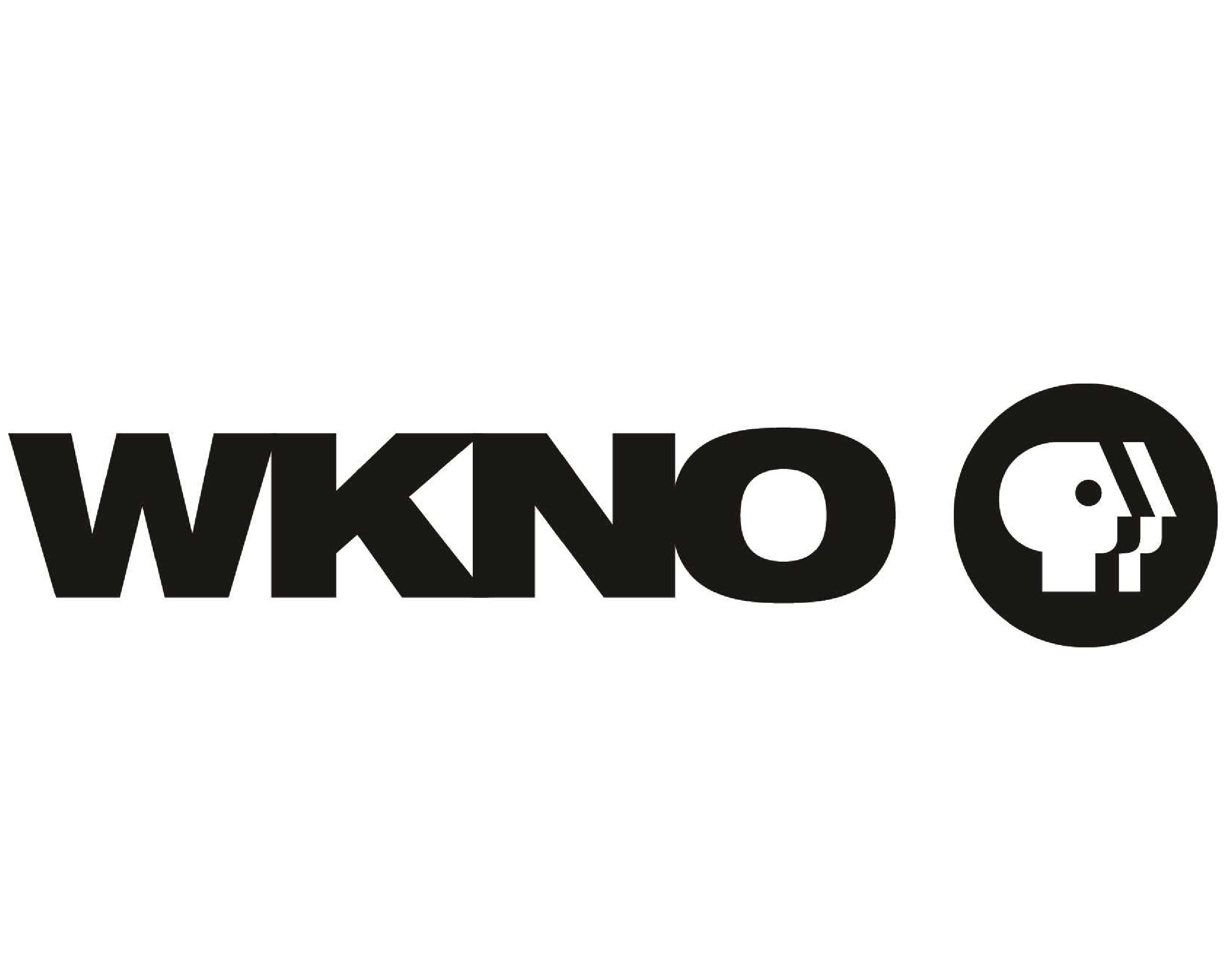